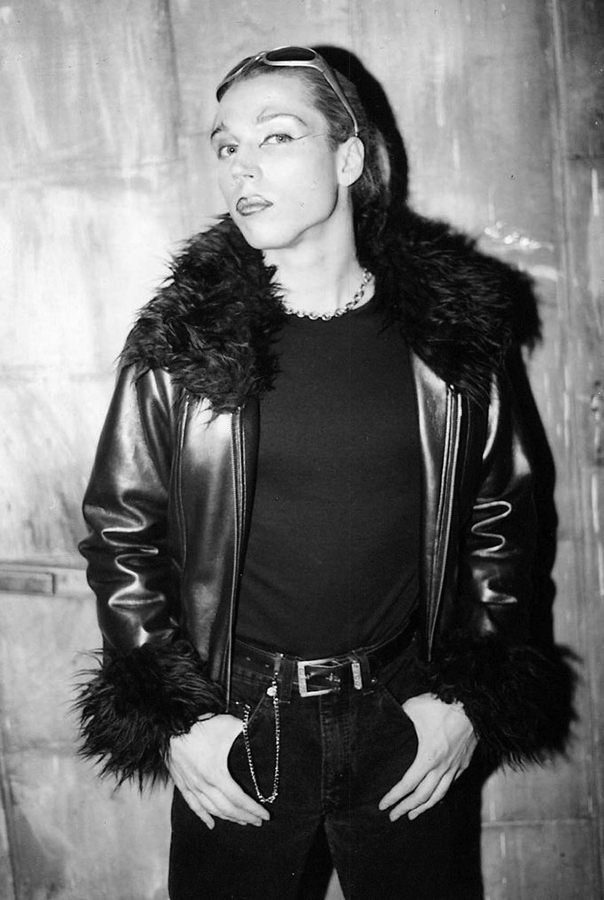 What is your name/stage name?

Cheers to those creating the next wet dreams. Me, I'm looking for some new kinda kick.