THE GALLERY was the flagship night for the opening of the new Marquee Theatre that new owners turned Club 5 into after its sale. The night was a stage show centered night like SEDUCTION, but in the image of a traditional theatre stage show over whips and hot wax. The stage sets and costuming were elaborate and the skits written by the cast were innovative and far ahead of their time for Jacksonville. The night featured a monthly theme that the cast would create four shows which would run every Saturday in that month, each night with little changes to keep the experience fresh for returning customers.

Sadly, the grand opening launch night fell on the Saturday after the 9/11 tragedy and nothing in Jacksonville nightlife was the same after that. The crowds fell off and the cast and club had irreconcilable differences causing the troupe to leave the night and call it quits. 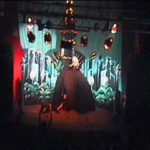 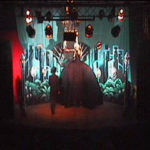 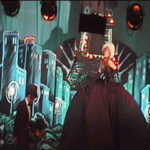 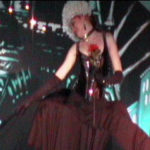 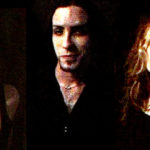